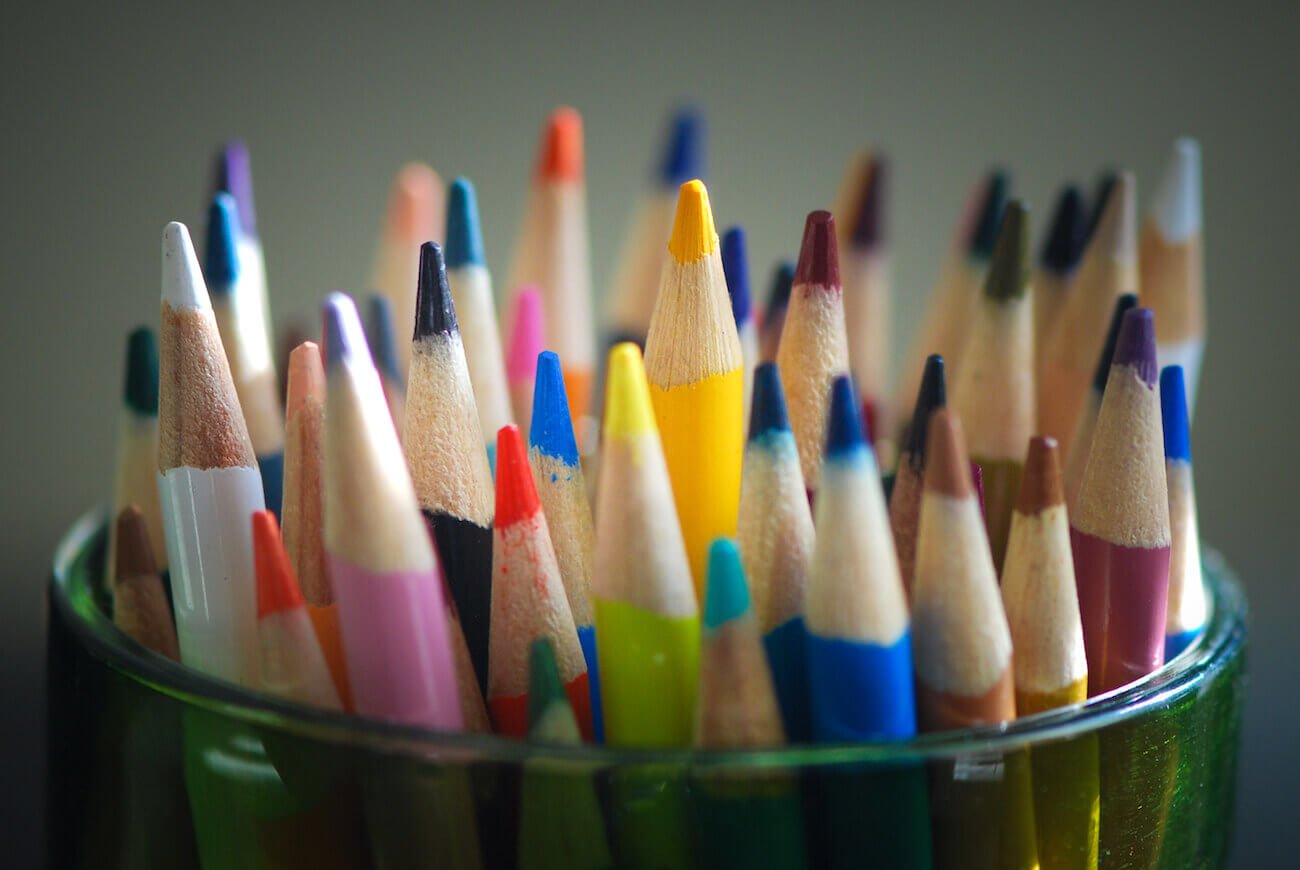 School is VERY Important. I am sure you have probably heard every grown-up in your life tell you. But the honest truth is that schooling is an absolute fundamental step to a successful life. We sometimes take school and classes for granted. But we forget that by going to school you get a compressed crash course on the collective knowledge of mankind. By getting an education you “skip the line” and see further metaphorically by standing on the shoulders of giants who came before you. You are able to learn from the hard work, success, and failure of the billions of humans who came before you. Be it as a biologist, engineer or even a plumber, by going to school you rapidly learn in a few weeks what the people before you learned through many years experience.

With that I said I believe there comes a time in every person’s life, no matter what stage of schooling you are at, that you feel unmotivated or feel a lack of focus. I know for me growing up as a teenager, I went through a phase where I did not appreciate school and did not do too well either. I would zone out in my core subject classes and overall just didn’t care. Back then for me, motivational school quotes inspired me to persevere. Quotes can be very powerful so I thought I’d collect a set of my favorite school quotes in the hope that they will help you as much as they helped me. 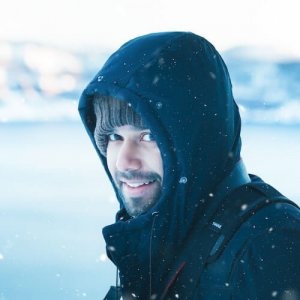