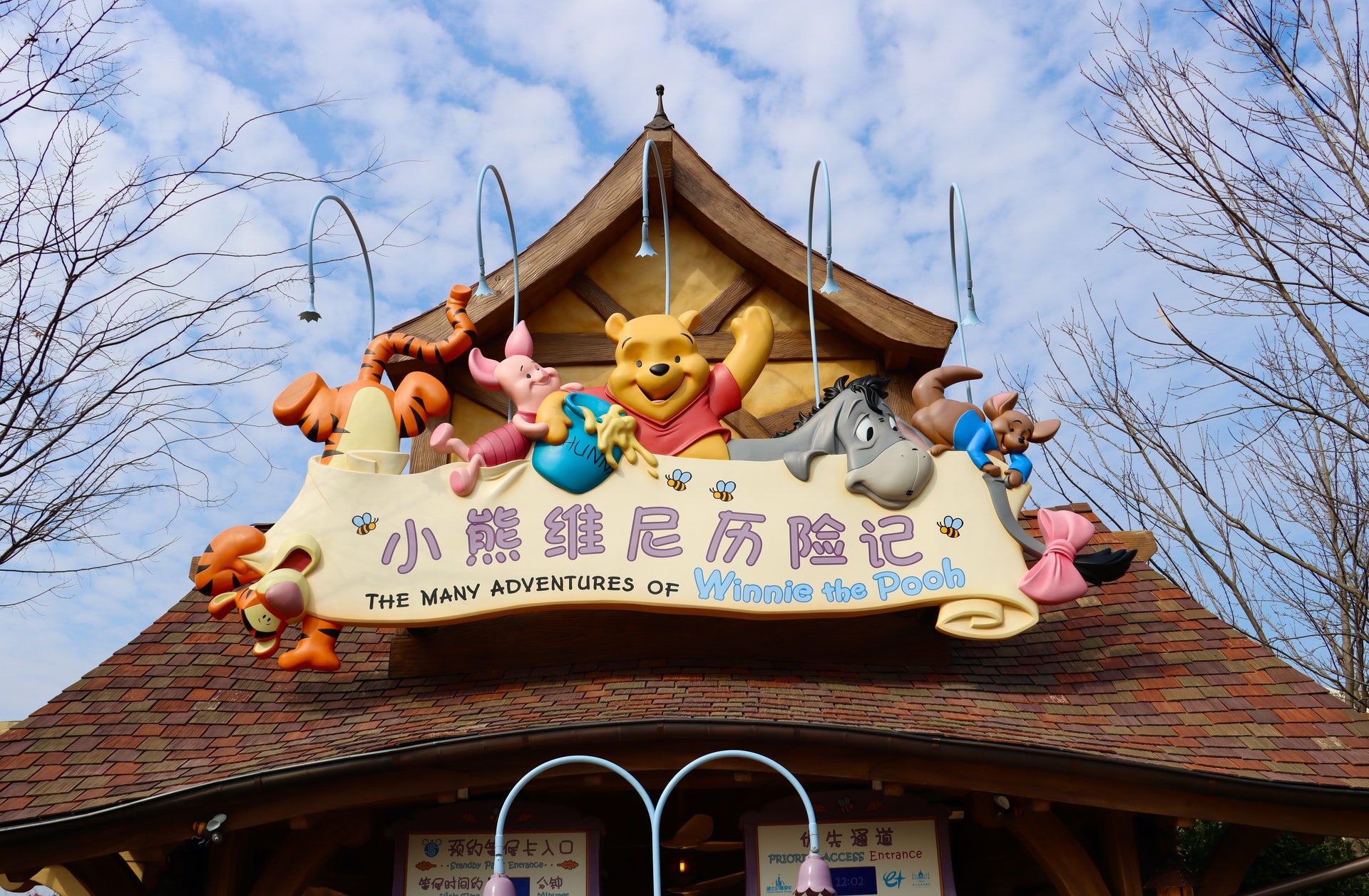 “How it looks and sounds when you are being pessimistic about all things. And how you should respect that you have loved ones who care about you and want to see you happy!”

All of us have different backgrounds, learnings, and experiences, and our perception of things makes us optimistic or pessimistic. There would be hardly anyone in the world who do not have their problem to deal with. Some look at the solutions and keep hoping for the best, while some feel sad about their lives. Such people might need extrinsic motivation to make a positive difference in their lives. It is best to be empathetic towards those who feel hopeless and think no one cares and understands them.

Such is Eeyore’s cartoon character in the ‘Winnie the Pooh’ cartoon series. It is a donkey who feels upset most of the time and seldom smiles. However, his friends pooh, the old silly cute bear, tiger, piglet, etc., always cheer him up. Eeyore is pessimistic but has humour and cuteness at the same time. It tells people how dull and lifeless your life could be being down all the time. So, the character teaches you what not to be; otherwise, your life would be as miserable as Eeyore’s one. It is best to avoid blaming yourself and others and doubting even when something good happens. Extrinsic motivation is good but is futile if you are not motivated intrinsically. Eeyore quotes are the mix of what to do and what not to that I want to share today.

37 Eeyore Quotes To Know How Hopeless People Feel And Sound