Kurt Cobain quotes depict the pain of an injured spirit. Kurt Cobain, one of the greatest American rockstars of his time, lived a miserable life. Everything was good until his mother and father did not separate. The small and immature Kurt had struggled to find his place and spent his whole life drowning in the ocean of darkness.

All these bad happenings affected him psychologically, filling him up with aggression and hatred. He dropped out the school and left home. Unfortunately, he had started smoking, taking drugs, etc., from a very early age. The bad experiences in such a delegate age had pushed him to deal with life problems this way. It is where he went wrong. He chose the wrong path.

Later, Kurt Cobain found his soul and passion in music and founded a rock band that had become too famous quickly. He started dealing with the pain his soul had been in through music. He had gain popularity, earned money, and had achieved everything at a young age that we all desire, but a few can break through. However, he could not overcome his past life. He started taking even more expensive drugs.

A hope of positivity came into his life in the form of a life partner. He thought now; he could get over his past and amend his life. But, it went on worse and worse. His wife also took drugs. Their relationship had not been doing well. Even the daughter’s birth could not cure the psychological disease collapsing the tiny family. Kurt Cobain and his wife ended up splitting apart.

Kurt’s addiction to drugs had led to the gradual collapse of his band. Later, he went into rehabilitation, but that did not work either. He got away, jumping the fence. Not only this, he had a plan on his mind. He took an overdose of drugs and committed suicide by shooting the self. The lousy past and loneliness ate him away.

We should learn what not to do from Kurt Cobain’s life. We all have the greatest of troubles and tragedies in life. However, giving up, choosing the wrong path, and suicide is not how to deal with it. Kurt Cobain had an excellent opportunity to reinvent himself when he had become a successful rockstar. But, the depressed soul could not cope up with life situations positively. The reason was he preferred dying every day on his lousy past and drug habits rather than his great success in the present life.

I will not only survive but live life to the fullest with significant actions and hope. No tragedy and ordeal can break my soul as I am the self-healer. I am optimistic and can never be lonely and depressed because I am always with myself. If one has such assertions and attitudes, then the person will always rise and never give up. We should always strive to amend every moment. Without further ado, I want to share some of the famous Kurt Cobain quotes with you all.

35 Most Famous Kurt Cobain Quotes For All Disheartened Souls 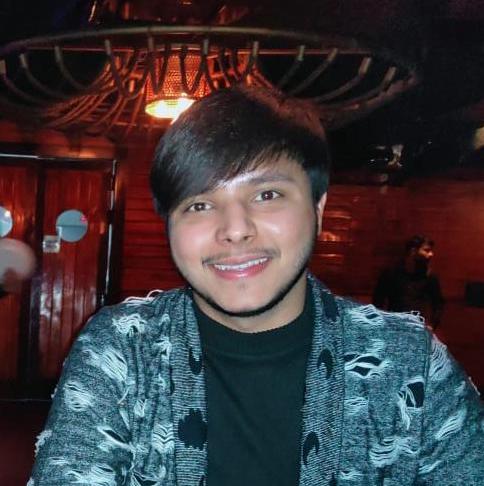