Mastering Confidence is launching Spring 2021 — Pre-Register To Get 25% Off!

46 Inspirational Nelson Mandela Quotes That Will Change your Life

Nelson Rolihlahla Mandela – A non-violent activist, philanthropist, politician, and South Africa’s first black president. He had been imprisoned for 25 years and 8 months for his work of trying to get rid of apartheid in South Africa and was called a “terrorist” by the US government. You would think someone that was convicted with a life sentence and spend 27 years for a stupid reason would be annoyed and full of anger, but Nelson Mandela, “Madiba”, came out and tried 10 times harder to achieve the same thing that landed him in jail! He never gave up. He strived to achieve justice for inequality his whole life no matter the consequences. He believed in himself and he believed in the world’s justice system. Through the amazing fight he put up, he was able to achieve greatness; he became the first black president of Africa and with some help, was able to dismantle Africa’s apartheid system.

So whether you’re feeling anxious about taking a risk or are losing motivation for a project, this collection of Nelson Mandela quotes are full of inspirational messages and truths. Nelson Mandela has made an impact on millions of lives in Africa, as well as inspired millions globally including myself and I really hope his quotes are something you use to make a positive impact in your life.

Here are 46 of my personal favorite inspiring Nelson Mandela quotes for you to learn from and apply to your life: 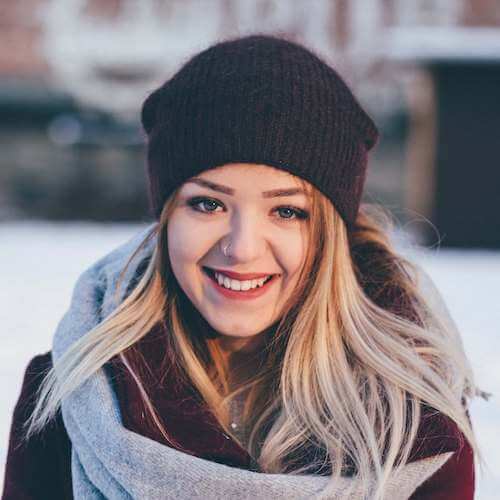 Sundus is the current Editor-In-Chief for CodeofLiving. She is a big advocate for personal development, self-improvement, and learning how the human mind works. She started as one of the first freelance authors to ever write for CodeofLiving.com and continues today to contribute articles on topics she is passionate about.

About Code of Living

It is time to live your best life! Founded 10+ years ago in 2010, Code of Living is a personal development platform designed to transform your mind from the comfort of your home!

JOIN OUR COURSES!
Hey! We use cookies to ensure that we give you the best experience on our website. If you continue to use this site we will assume that you are ok with this.OkPrivacy Policy